Following months of campaigning from abortion rights activists, government officials have announced that women in England will be allowed to complete the medical abortion process at home by the end of 2018. Medical abortions – which are used to terminate pregnancies in the first ten weeks—account for 80 percent of all abortions in England. During… Read more » 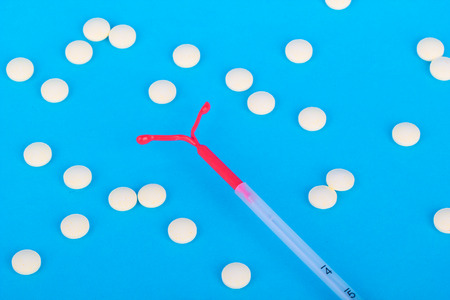 Smartphone applications that track women’s menstrual cycles to help prevent pregnancies have been on the market for several years now, but they’ve been meet with their fair share of skepticism from health professionals. Critics have argued that these apps are effectively high-tech versions of the rhythm method—a notoriously unreliable method of birth control that has… Read more » 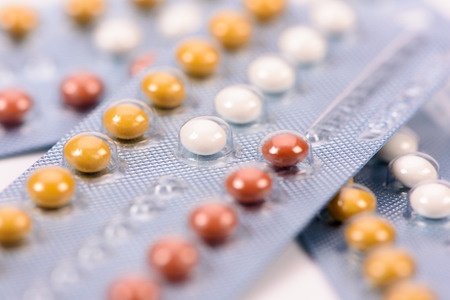 There are more birth control options on the market than ever before, but many women still lack access to contraceptives due to regional socioeconomic and political pressures. According to a recent study conducted by The Campaign to Prevent Unplanned Pregnancy, more than 19 million American women live in “contraceptive deserts” that do not offer reasonable… Read more » 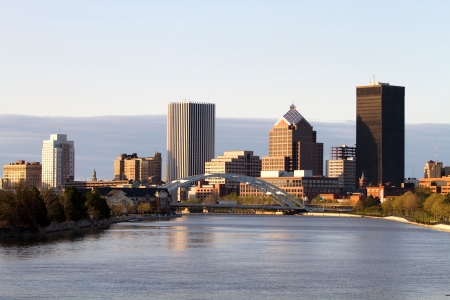 In September 2017, the Centers for Disease Control announced that STD infection rates in the United States had hit a record high, with more than two million new cases of chlamydia, gonorrhea and syphilis being reported in 2016. The CDC also found that chlamydia, which accounted for 1.6 million of the new diagnoses, was by… Read more »

Many women associate their annual OB-GYN visits with pelvic exams and pap smears, but these appointments are great opportunities to address a variety of other health concerns as well. Your OB-GYN can counsel you on your risk of heart disease, for example, because many early symptoms of heart disease in women are related to hormonal… Read more »

The American College of Obstetricians and Gynecologists recommends that all women should undergo an annual “well-woman visit” with their OB-GYN to evaluate their reproductive health, assess disease risk factors and promote positive disease prevention practices. These visits typically cover a wide variety of topics, and they can be tailored to suit the unique health histories… Read more » 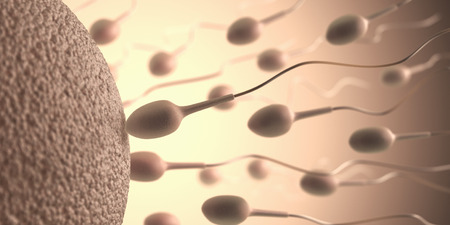 In 2016, the ongoing search for an effective male birth control option hit a disappointing roadblock when human trails of an injectable hormonal contraceptive were halted due to concerns about the drug’s side effects. It’s worth noting that some of these side effects, which included weight gain and depression, are the same side effects that… Read more » 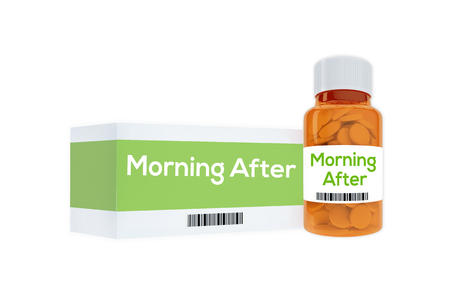 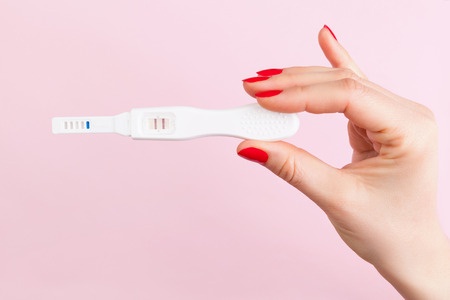 When it comes to serious health issues like breast cancer, it can be difficult to get the facts straight on fundamental questions: What risk factors should I be concerned about? What procedure should I get if I do get breast cancer? Am I more or less likely to be at risk if I follow a… Read more »