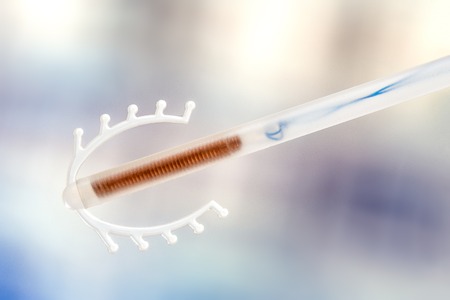 Despite the fact that the Trump Administration has failed to repeal the Affordable Care Act (ACA), anxieties stemming from this campaign pledge may have contributed to a significant uptick in the use of long-acting birth control options following the 2016 presidential election, according to a study conducted at Harvard University. This study, which was published… Read more » 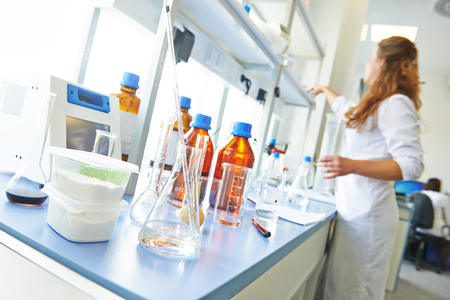 Hormonal contraceptive options like birth controls pills and intrauterine devices (IUDs) are very effective at preventing pregnancies when used correctly, but they’re not without their drawbacks. It can be easy to forget to take a birth control pill every day, for example, and the IUD insertion process can be quite painful for some women. That’s… Read more » 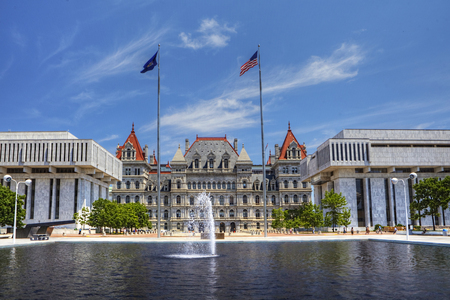 In light of recent concerns that a more conservative Supreme Court might overturn the landmark precedent established by Roe v. Wade in 1973, Governor Andrew Cuomo and state legislators have pledged to pass a law protecting abortion rights in New York within the first 30 days of the new legislative session. Although previous attempts to… Read more »

According to a new report from the Centers for Disease Control and Prevention, the national abortion rate has plummeted over the course of the past decade, falling by 26 percent between 2006 and 2015 to its lowest point on record. Furthermore, between 2008 and 2011, the proportion of unplanned pregnancies fell by six percent in… Read more » 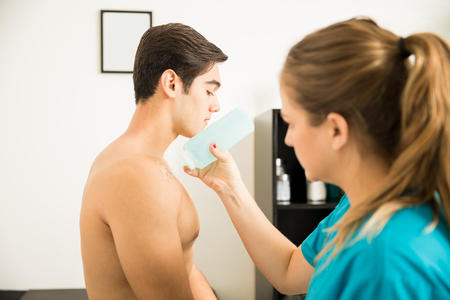 The decades-long quest to develop a viable contraceptive option for men may have hit an important milestone this month, as the National Institute of Child Health and Human Development (NICHD) has announced that it will enroll about 400 couples in clinical trials of a contraceptive gel for men called NES/T. The gel, which has been… Read more »

Under the original terms of the Affordable Care Act, the vast majority of American employers were required to provide birth control coverage at no charge for their employees. The only exemptions to this rule were for churches and other houses of worship that might claim religious objections to the birth control mandate. Since President Trump… Read more »

Condoms offer an inexpensive and readily-available form of contraception that is highly effective when used correctly. Unfortunately, however, many people don’t like to use them because they find that they can make sex uncomfortable. That’s why the Bill and Melinda Gates Foundation launched a program in 2015 that calls on scientists and engineers to find… Read more »

Despite the fact that it affects roughly one in ten women of reproductive age, many women spend years suffering from the symptoms of endometriosis before receiving a diagnosis. In some cases, this is because they attribute the intense cramping associated with this disorder to normal menstrual pain. In others, their doctors may fail to conduct… Read more »

With sexually transmitted diseases at historically high levels in the United States, it’s more important than ever for sexually-active individuals to undergo regular screenings for the infections that cause these diseases. Infections such as chlamydia, gonorrhea and syphilis can have a variety of negative effects on reproductive health, particularly in women. According to a recent… Read more »

Following months of campaigning from abortion rights activists, government officials have announced that women in England will be allowed to complete the medical abortion process at home by the end of 2018. Medical abortions – which are used to terminate pregnancies in the first ten weeks—account for 80 percent of all abortions in England. During… Read more »