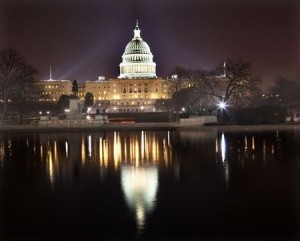 Abortion rates have reached a historic low in the developed world, according to a recent study published by the World Health Organization and the Guttmacher Institute, but it’s not because of increased restrictions on abortions.

The research team that conducted the study used national data from a variety of sources to analyze global trends surrounding contraception and abortion between 1990 and 2014. While abortion rates in developed countries fell dramatically during this period, abortion rates in poorer nations increased by about three percent.

The study also found that there was no positive correlation between the abortion’s legal status and abortion rates.

Rather than reducing abortion rates, restrictive legislation often forces women to seek out clandestine abortions instead. Illegally performed abortions are often in unsafe conditions that can increase the risk of complication for mothers. According to a statement from study co-author Dr. Bela Ganatra, “nearly 300 million dollars are spent each year on treating the complications from unsafe abortions.” In other cases, women in countries where abortion is illegal are effectively forced to give birth to children who they are unable or ill-equipped to care for.

Hopefully studies such as this will encourage more lawmakers to pass legislation that protects the health of women, rather than imposing dangerous restrictions on their reproductive rights.